Who are you trying to impress? 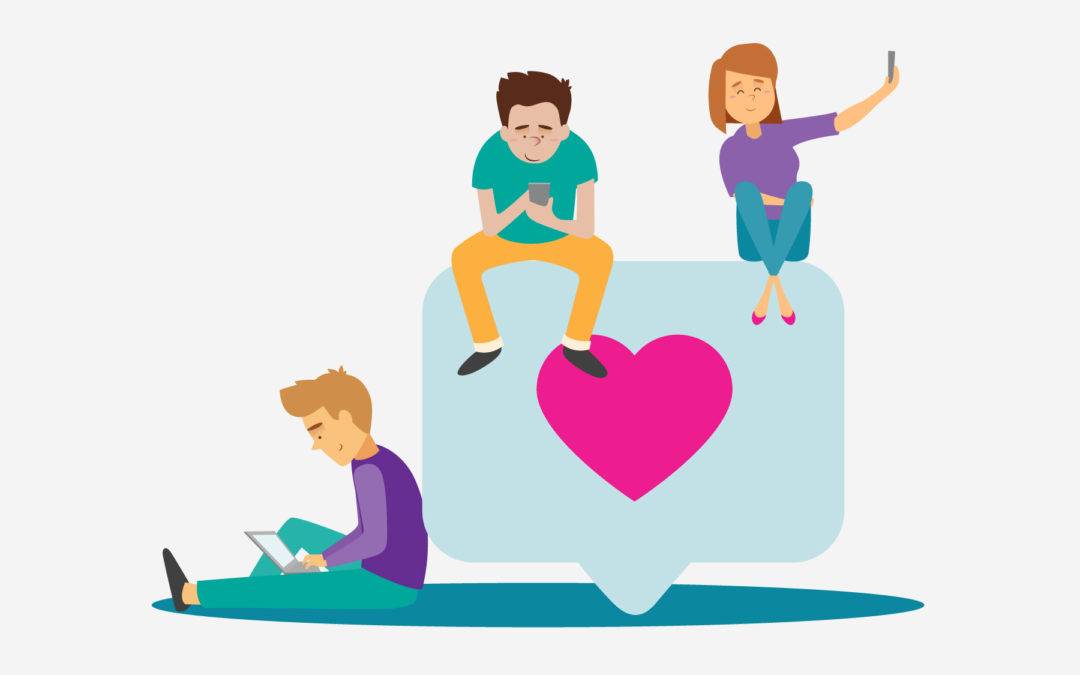 I was doing a bit of a Spring clean this morning, and came across a 20-page brochure from 2010: The Art of Long Copy. It was the results supplement of a competition in association with Campaign magazine, whereby ad agencies and in-house teams submit adverts in order to show that long copy is still alive and kicking.

Obviously, as a copywriter this caught my attention. I love nothing more than reading a well written, entertaining tube ad or billboard, so I delved in to find out who the big hitters were (albeit 2 years ago).

It struck me a few finalists in, that although some of the adverts were truly spectacular, gripping, thought-provoking and had me in awe, a significant proportion of them (winners included) were, well, pretentious and confusing.

Only on reading the idea behind the artwork was I enlightened enough to utter a half-hearted “aaaah”. But surely that defeats the objective, doesn’t it?

After all, commuters rammed onto crowded tube trains who dutifully oblige to read the adverts aren’t privy to the clever science behind them. They will presumably get to the end, shrug and walk away unenlightened.

You may not be too concerned by that. But you should be.

Whatever happened to the principles of great copywriting that we should all be following? Primarily, “know your audience”. Although I’ll concede that in the main these finalists had directed their advertising to the London commuter, using tube map imagery and recognisable Londoner language, some of them were so immersed in their own brand, they failed even to deliver a comprehensive message.

The Zurich ad for example, focusses all of its attention on a comical story about a violinist being hit on the head with a fish. The main message is that stranger things have happened. Whilst this is entertaining, it does not tell the reader that a) this is a TRUE story, or that b) to avoid the same thing happening to you, you should take out Zurich insurance.

Nowhere does the ad mention that they are an insurance company – they are arrogant enough to assume we already know this. In addition, the strapline “because change happenz” doesn’t seem to link with the story at all.

In short, the reader has done as you’ve asked and read your advert to the end, only to feel a little short changed afterwards. What’s the moral of the story? Why are you telling me about a fish landing on someone’s head?

One of the crucial questions to keep at the front of your mind when writing copy is, “so what?” or “why should I care?” Your tube commuter audience is a range of individuals, each expecting you to answer that for them. Don’t make them search too hard for the answer, because guaranteed, they won’t bother.

You have to guide potential customers through your advertising, hold their hand, tell them what you want them to do next, and make it easy for them to take action.

Everyone’s in a hurry these days, we are bombarded with advertising everywhere we go. If your advertising tries to be too clever, it will turn off prospects and could lose you sales.

Likewise, the Ocado advert leaves me scratching my head. OK, so it’s the periodic table, I get that. But what has that got to do with getting your groceries delivered? Where’s the message? Where are the benefits? What do you want the reader to do?

After browsing the brochure, I couldn’t help but feel slightly frustrated. Is it me, or have some of the messages been lost somewhere along the way, and been replaced with a smug in joke known only to other agency creatives?

Of course, some brands have always been a bit elitist in their advertising style – deliberately excluding people who aren’t in the know. But it’s good to remember what our objectives are when we’re coming up with new material, otherwise we risk disappointing ROI, at the very least.

Having said all of this, I did feel that some of the ads were very clever. Clever in a way that commuters would get, smile at and remember. But these ads didn’t win, and that makes me sad.

The CoppaFeel.org advert, in my opinion, fulfilled the brief perfectly: It spoke to YOU, the commuter, it refers to other commuters you’re sharing your journey with, it makes you laugh and it leaves you thinking. The creative execution too is both daring and eye catching.

The Specsavers ad too deserves a nod. Like all Specsavers ads, it’s entertaining, easy to relate to and has a clear message.

It’s advertising like this that makes me excited to be working in such a creative and experimental industry.

Whilst researching for this blog, I found many more shortlisted adverts online. Why not take a look and see what you think? The great thing about adverts is that they get us talking. In that way at least, they have done their work.